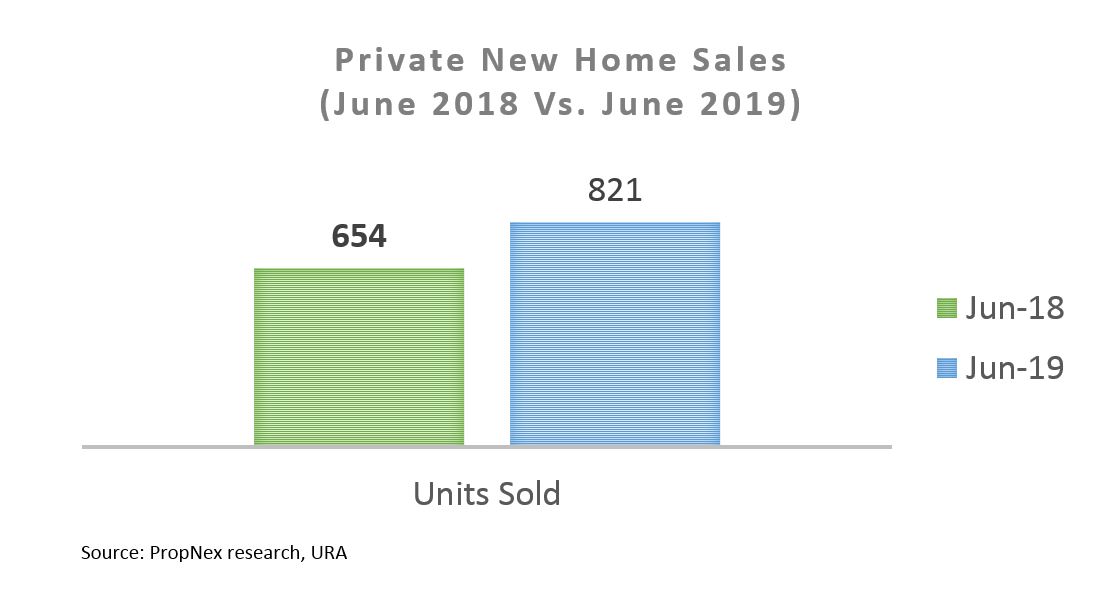 Chief Executive Officer of PropNex Realty, Mr Ismail Gafoor mentioned that, “Despite a 13.8% drop in sales on a monthly basis, we have to bear in mind that the month of June observed school holidays and there were lower number of newer projects launched. Hence, with a total of 821 units being sold for the month of June, this is a credible sales performance amidst these factors. As one of the primary contributors, was a newly launched project, Sky Everton. This rightly priced freehold development, sold 51.1% of its units for the month of June. With previously launched projects continuing to be anchors in attracting buyers and investors. Namely, Treasure At Tampines, Parc Esta, The Florence Residences and Parc Botannia. These projects sold from 48 to 70 units. A trend that we expect to continue for the rest of the year.” 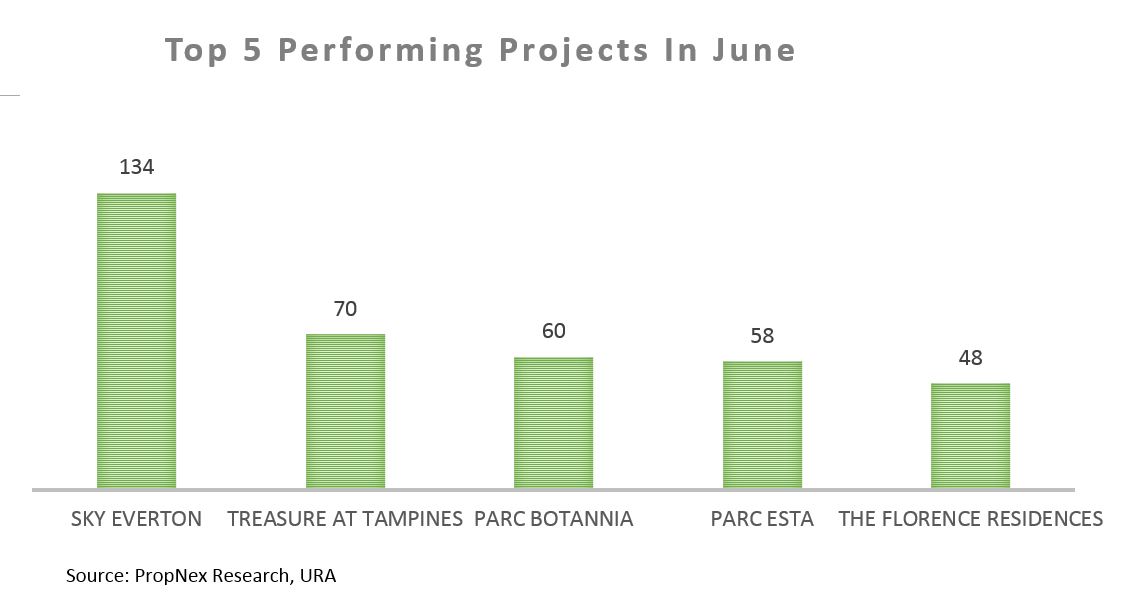 The top 5 best-selling new launches for the month of June were Sky Everton, Treasure At Tampines, Parc Esta, The Florence Residences and Parc Botannia. With Sky Everton being the top selling development, with a total of 134 units sold at a median price of $2,523 psf. Trailing closely was Treasure At Tampines, which sold a total of 70 units at a median price of $1,320 psf. 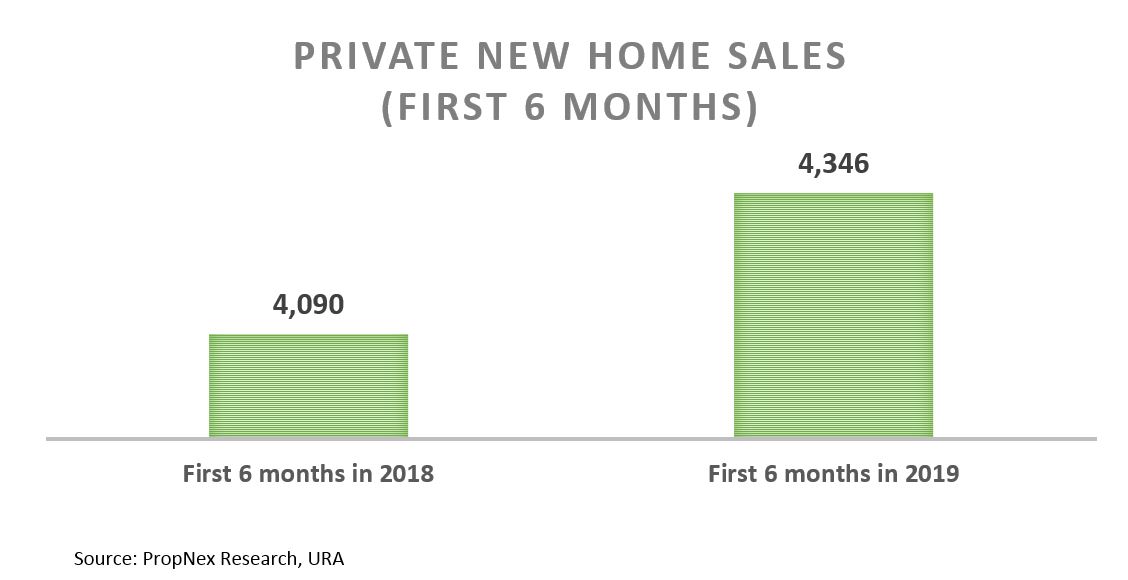 Mr.Ismail further remarked that, “A total of 4,346 private new home sales (excluding ECs) were transacted in the first half of 2019, outperforming the sales performance of last year, by 6.3%. This demonstrates the presence of market resilience, with savvy buyers and investors picking up rightly priced projects. With the remaining new launches expected in the second half of the year, the overall sales are likely to cross the 9,000 mark, in comparison to last year’s 8,795 private new home sales, approxinmately a 3.0% increase.”